A Tale of Two Pizzas, Part I

Since I discovered the ubiquitous cauliflower, I continue to be amazed at its versatility. I seem to be replacing all carbs (mashed potato, pizza crust, etc.) with this most incredible vegetable. I cook most of what I eat from scratch, and that includes pizza. After years of preparing “the regular pizza,” I discovered the real regular pizza. It is the one with the best (healthiest) ingredients, the best of time for health consciousness, the best of crust with the lowest drama (fat and calories), the shortest preparation method, and the lightest weight in the stomach that leaves the least residue (fat and bulges).

--Frances Ohanenye maintains this unusual site. Click on the "Open Source Cooking" tab for enlightening information. Thanks for visiting. Have a fruitful day! 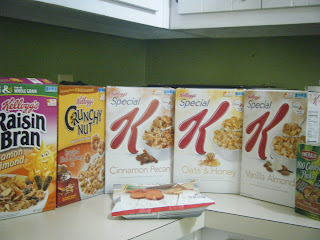 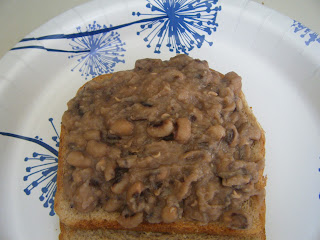 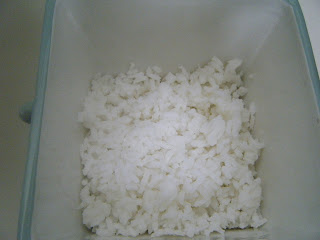 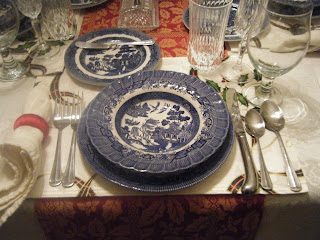 Getting ready for Christmas dinner: the places are set--Churchill Blue Willow. I am fascinated by the love story surrounding this Chinaware. I want and will collect the complete sets of the original Blue Willow (sculptural swirl contour), Spode's Christmas Tree, and Royal Doulton's Royal Albert Old Country Roses bone china.                     --Frances Ohanenye maintains this site. Please direct all inquiries and request for permission to use copyrighted material to starseller11@ymail.com. Thanks for complying with my request.
Read more 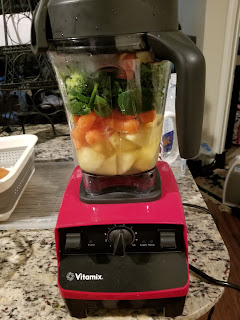 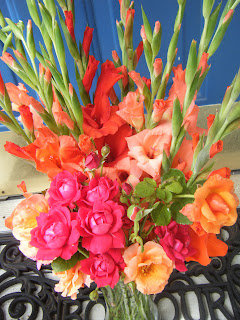 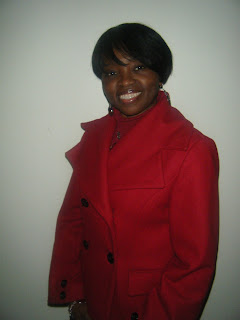 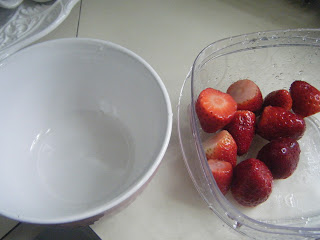 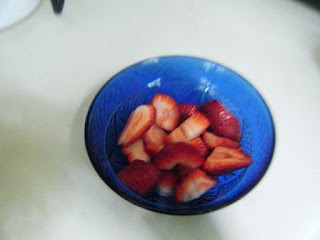 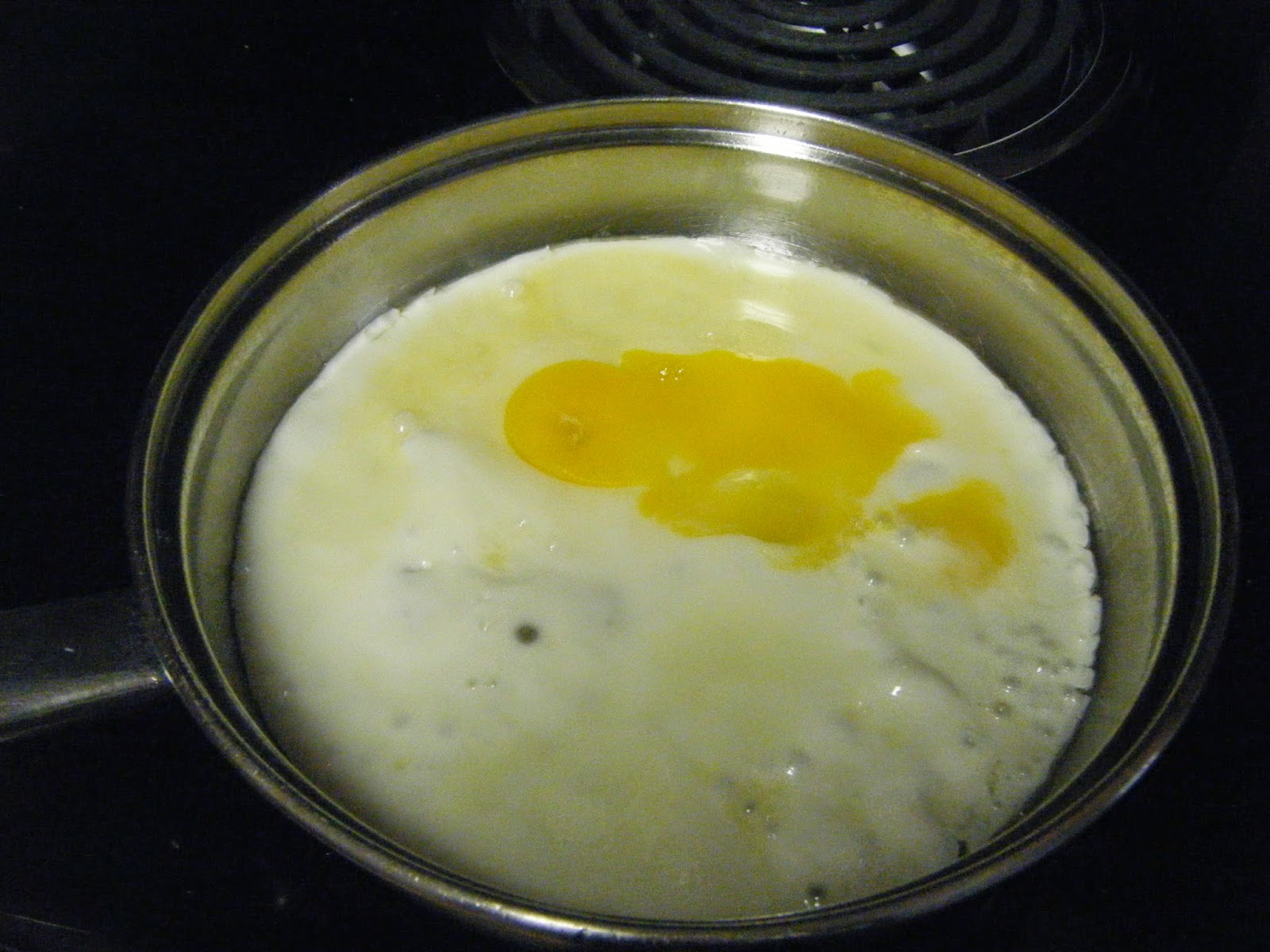